Guaran-Sheed: The Block Heard 'Round The World 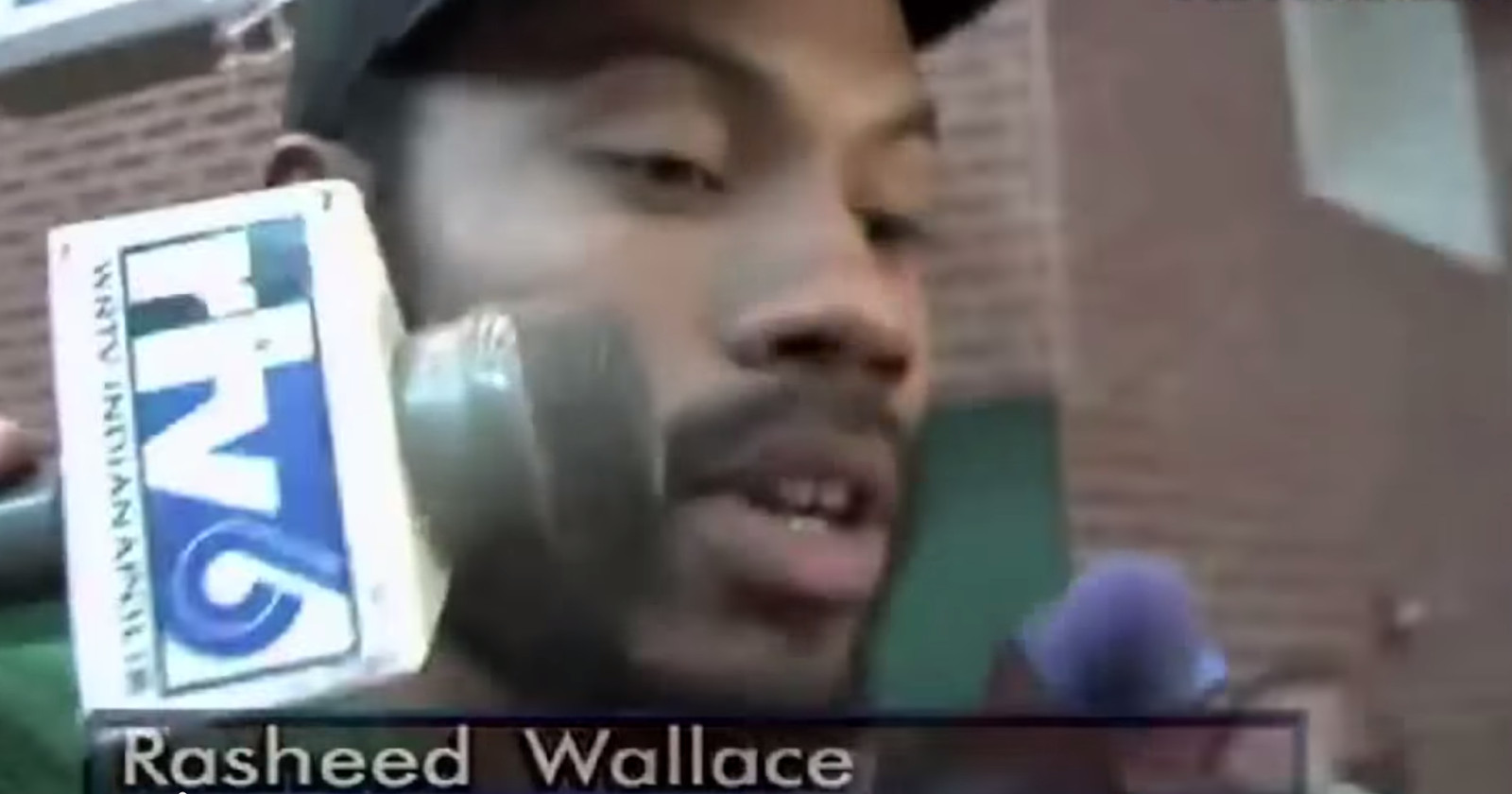 Some times the biggest moment in a teams road to a championship is not winning the final game or even beating the final team in the playoffs. And in 2004 the Detroit Pistons' road to the NBA Championship was just that.  Facing up in Indiana for the Eastern Conference Finals against Reggie Miller and the Pacers.  The Pistons were not predicted to win.  And after a lost in the first round, it seemed the predictions were going to be right.  All predictions accept one.   The one made by Rasheed Wallace who directly after the first lost guaranteed a win in game 2.  It was a prediction that would become one of the most famous statements in Rasheed's career and would marry his words to one of the greatest blocks in NBA history made by Tayshaun Prince.

Pieced together by interviews with Pistons long-time commentator George Blaha and Detroit News sports columnists Chris McCosky and Vince Goodwill.  And married together with the archives from that era and footage of the Detroit Pistons current logos and facilities.  I am happy to present, Guaran-Sheed: The Block Heard 'Round the World.

Posted by Unknown at 5:33 AM No comments: